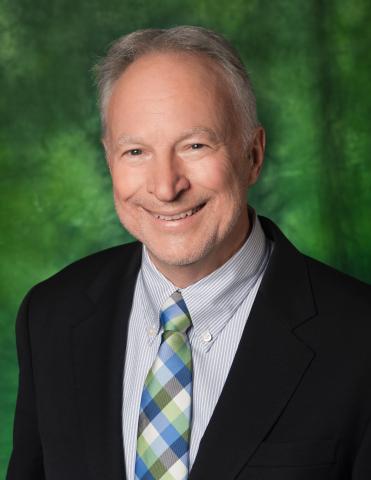 Division of Research and Innovation

Vice President for Research and Innovation

The Office of Research and Innovation promotes research, scholarship and creative activities that engage faculty, research scientists, students and external collaborative partners. The division supports faculty in the following areas:

Dr. Mark McLellan has served as Vice President for Research and Innovation since September 2019. The Division of Research and Innovation is charged with expanding the university’s growth, breadth and impact in research as it strengthens its prominence as a Carnegie-ranked Tier One research university. A 30-year veteran of university research leadership, Dr. McLellan came to UNT from Portland State University where he served as vice president of research and graduate studies since August 2018. At Portland State, he implemented several high-profile initiatives that resulted in a significant increase in external research grant funding. Previously, Dr. McLellan served seven years as vice president for research and dean of the School of Graduate Studies at Utah State University where he helped build a major research expansion and a record level of research funding, including a new infusion of state funding for support of graduate students and graduate education. Prior to his service at USU, he was a tenured professor and department chair at Cornell University; director of a multi-college research center at Texas A&M University; and dean for research at the University of Florida, where he helped to more than double research funding.

Dr. McLellan chairs the U.S. Food and Drug Administration Science Advisory Board, which deals with complex issues such as the nation’s opioid epidemic. He also was selected in 2016 as the inaugural chair of the U.S. Department of Agriculture’s Science Advisory Council. In addition, McLellan is a distinguished and accomplished scientist with 46 peer journal publications and 10 book chapters as well as seven major technical reports for the federal government and five published software programs.